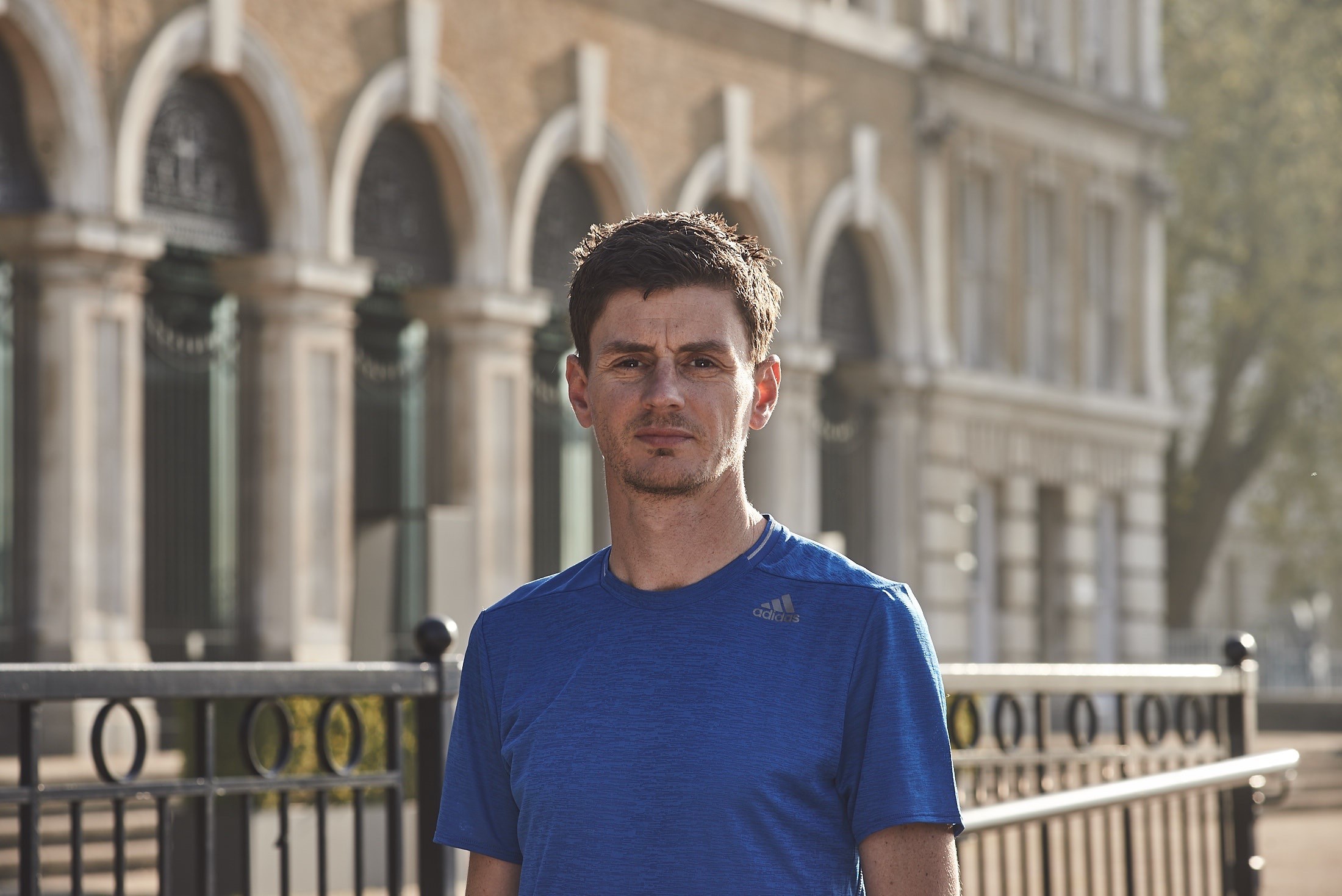 Triathlete, Captain of Adidas Runners LDN and five-time Ironman James Poole, has a surprising secret.  Despite being a successful athlete James didn’t learn to swim until he was 34.

Swimming Nature spoke to James about his experience learning to swim as an adult, overcoming fears in the water and why swimming is the best cross-training activity for runners.

As a child, James could never swim more than a couple of lengths of breaststroke. It wasn’t until he signed up for an Ironman in 2007 that he realised he needed to get some lessons. Some people feel embarrassed about learning to swim later in life, but James didn’t have that problem. In fact, he thought it would be much easier than it actually was. “I thought it just pop on a swimming cap and goggles and I’d be off, but what I found was that there was actually a lot of work to be done. One of the most difficult things was getting the hang of the breathing technique. I would swim as fast as I could, breathing once or twice a length. Within two lengths I was hypoxic and gasping for breath.”

James says that seeing people who have been swimming since they were young has made him realise what he missed not being able to swim as a child. He explains that they usually lack the hesitation that can hold people back when they learn to swim later in life. He confirms what we already know, that it’s still possible to become a great swimmer as an adult, but for most people it takes much more work.

James now coaches triathletes himself, and we touch upon his first competitive swim, the Northampton Tri, which he describes as ‘horribly slow’. “I ended up being passed by most of the swimmers who had started 10 minutes after me. Despite the slow swim, I was pretty proud to have got around.”

Since James’ first experience of the sport, the profile of the triathlon has seen huge growth. He puts this down to fantastic ambassadors like Alistair and Jonny Brownlee, their success at London in 2012 and the broadcast of ITU triathlons on mainstream channels. Despite the surge in popularity, James confirms what we suspected; the swim is the element that people tend to enjoy the least.  “Life-long swimmers love it, but they are probably in the minority. I put it down to the fact that triathletes don’t spend enough time in the pool doing drills and logging metres. Swimming is a very technical sport and it’s hard to be good at it without plenty of practice.”

Even strong pool swimmers can struggle to adapt to open water swimming. We ask James why this is. “Lack of visibility in the water, which can make your first few open water swims slightly unnerving.” James confirms that swimmers of all abilities would benefit from an hour or two of coaching, particularly if they are new to the sport, as the difference between good and bad technique is often very subtle. “I’d definitely recommend that triathletes find a good swim coach for 1:1 or small group tuition. A good swim coach can give a few pointers and drills that will make a huge difference to a swimmer’s technique.”

As an all-rounder, James can vouch for swimming as a great cross training tool for runners. He believes that most runners should include a swim or two in their training to manage overall training stress and to give their body a break. “Running is a high impact sport and pounding the pavement week in week is tough on the body, while swimming has no impact.”

PRIORITISE SWIMMING THIS SUMMER WITH OUR FAST-TRACK INTENSIVE COURSES

Swim with confidence at Swimming Nature!